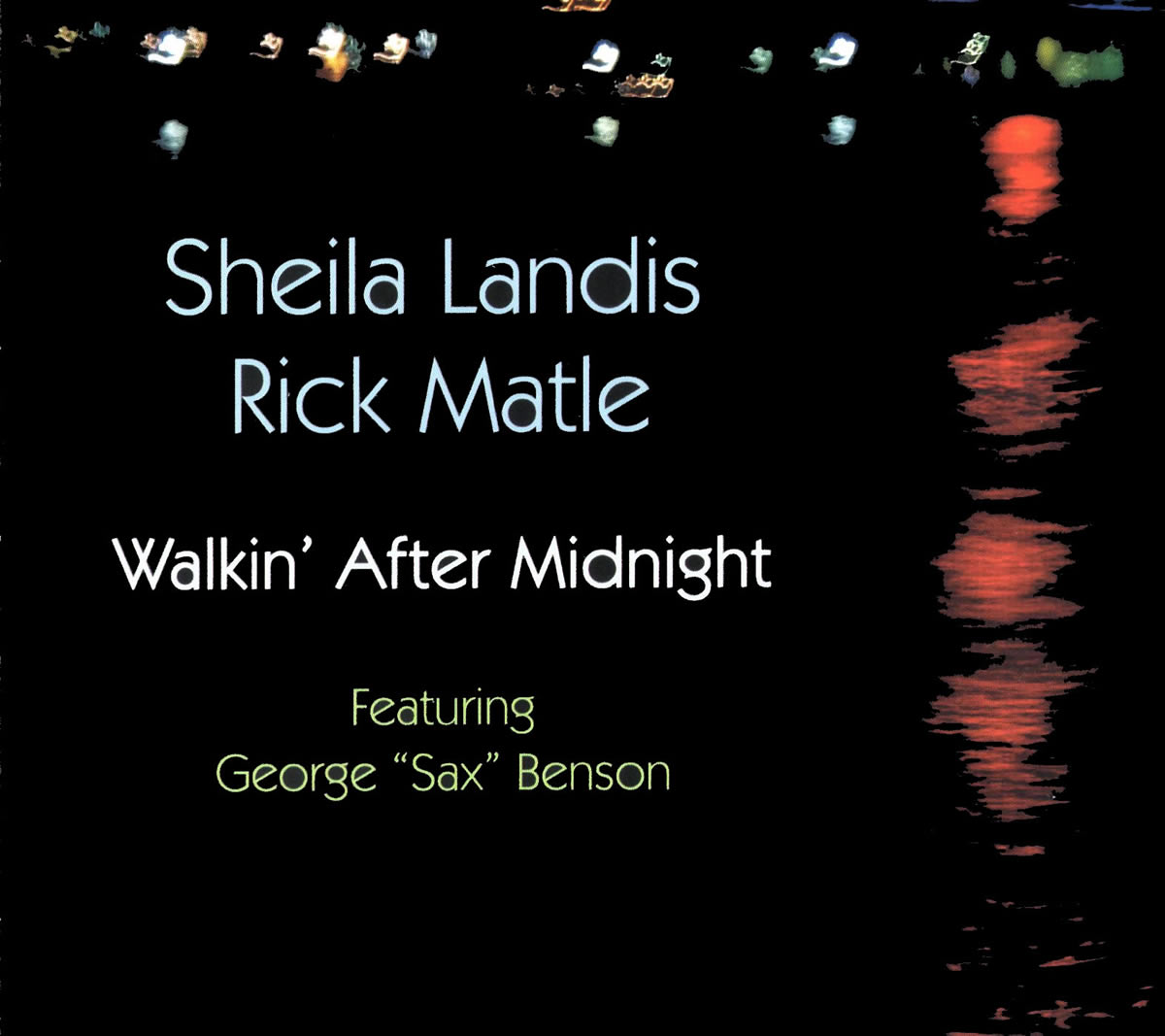 Singer Sheila Landis is a Seven-Time Winner of the "Outstanding Jazz Vocalist" Award, as bestowed by the Detroit Music Awards. Her most adventurous work is done in the company if long-time musical partner, guitarist/composer Rick Matle, whose full accompaniment supplies top, bottom and everything in between. Together since 1991, Landis and Matle fearlessly explore swing, jazz, blues, Brazilian rhythms, funk, pop and their own inventive collaborations, elegant yet edgy. They are joined here by a lively roster of Detroit's finest musical talents including legendary George "Sax" Benson, fiery young trumpeter David Thomas, drummers Karen Tamalis, David Taylor  and Gayelynn McKinney plus bassist John Lindberg and Kurt Krahnke. Through the decades, Jazz has always rebelled against traditional conventions. Thus, out of Swing roared Bebop, which morphed into modern jazz, avant-garde, and cross-genre forays into the prevailing pop music of the day, a constant evolution. With this in mind, keep your ears open for many unexpected stops along the way as you go "Walkin' After Midnight"...

"…this recent date offers (five) originals in a studio and (five) other tunes live at Arts, Beats and Eats 2017, with a preponderance of pop on her plate. Landis grabbed me with her special Jimi Hendrix tribute on 'Little Wing' and 'Jimi Poem: Bold as Love', a heartfelt homage/collage using the outdoor Royal Oak crowd to bring a soulful, expressive Hendrix experience to life. Musicians Rick Matle (guitar), Kurt Krahnke (bass) and Karen Tomalis (drums) propelled a big sound. Her funk groove is strong on "I Ain't Got Nothin' But the Blues" and "Walkin' After Midnight", with nice sax lines from George ("Sax") Benson."